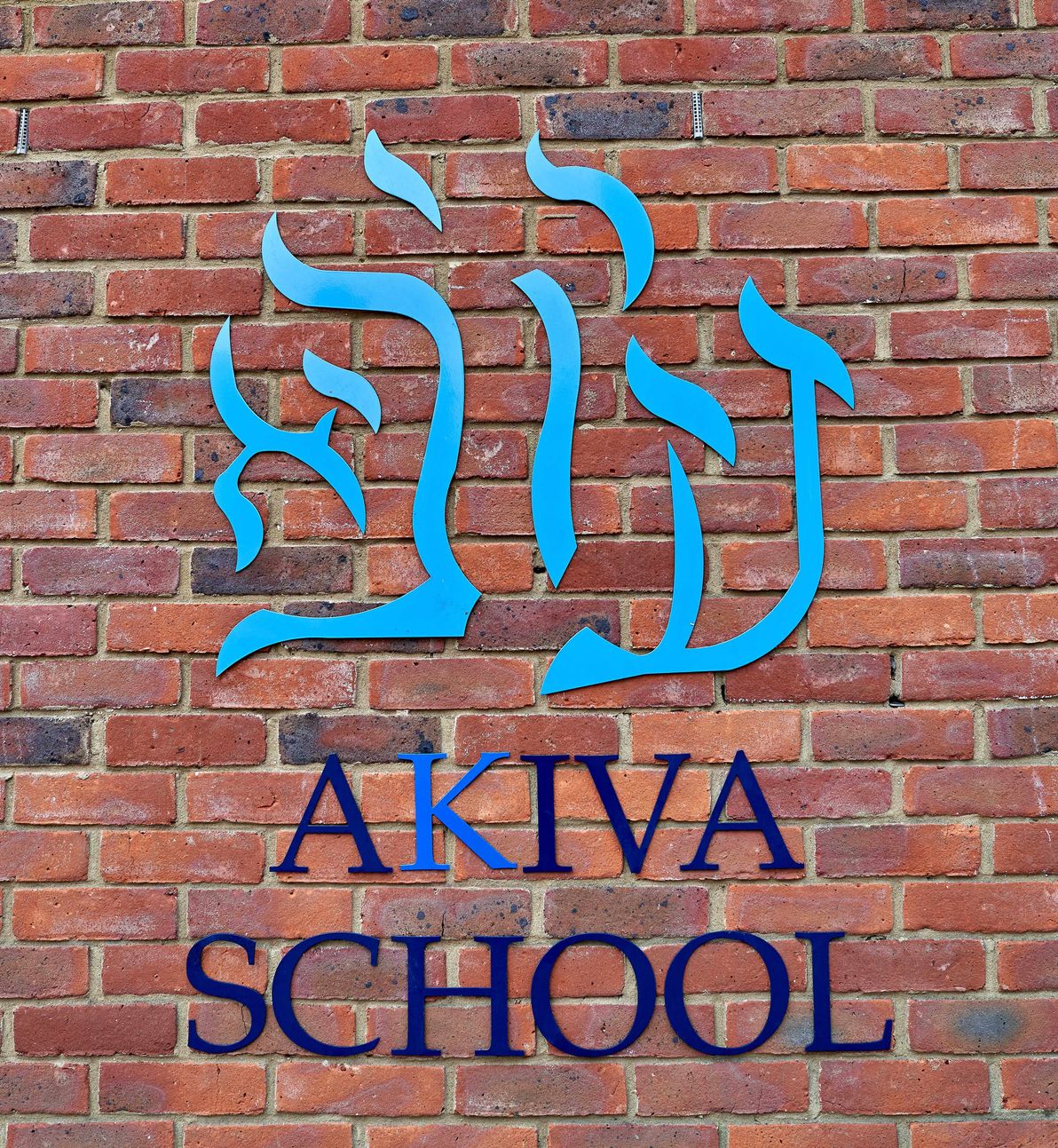 Akiva opened in 1981 as a one-form independent (fee-paying) school in a three-storey former convent school building on the Manor House site in Finchley, North West London, which was part of the Sternberg Centre for Judaism. The Sternberg Centre for Judaism  is the largest Jewish communal site in Western Europe and houses a number of organisations, including  the Leo Baeck College (which trains Progressive rabbis and teachers), the New North London (Masorti) Synagogue and the headquarters of the Movement for Reform Judaism.

The school was the first Jewish primary school in the country to be established by the Progressive Jewish community, providing particularly for members of Reform and  Liberal communities and the New North London synagogue. In 2006 it was designated as a two-form entry school in preparation for the move to the state sector in the London Borough of Barnet. With funding from the then Department for Children Schools and Families (DCSF) a new building was constructed on the Manor House site into which the school finally moved at the beginning of January 2008.

The school  today has  420 pupils with 2 forms in each year. In September 2019 Claire Silver was appointed Headteacher. The school is high achieving and oversubscribed. Although it is a Jewish school, it also reflects diversity, with a significant number of children coming from overseas (primarily Israel and South Africa).

In July 2013 Akiva became Barnet’s first accredited Thinking School (subsequently re-accredited in 2016), joining a network of schools nationally who put the teaching of thinking skills at the heart of learning. You can read the re-accreditation report here.

In 2018 Akiva had its most recent inspection by OFSTED, which judged it a good school and simultaneously by Pikuach (the Jewish inspection body). Pikuach found the school to be outstanding, You can read the Ofsted and Pikuach reports here. 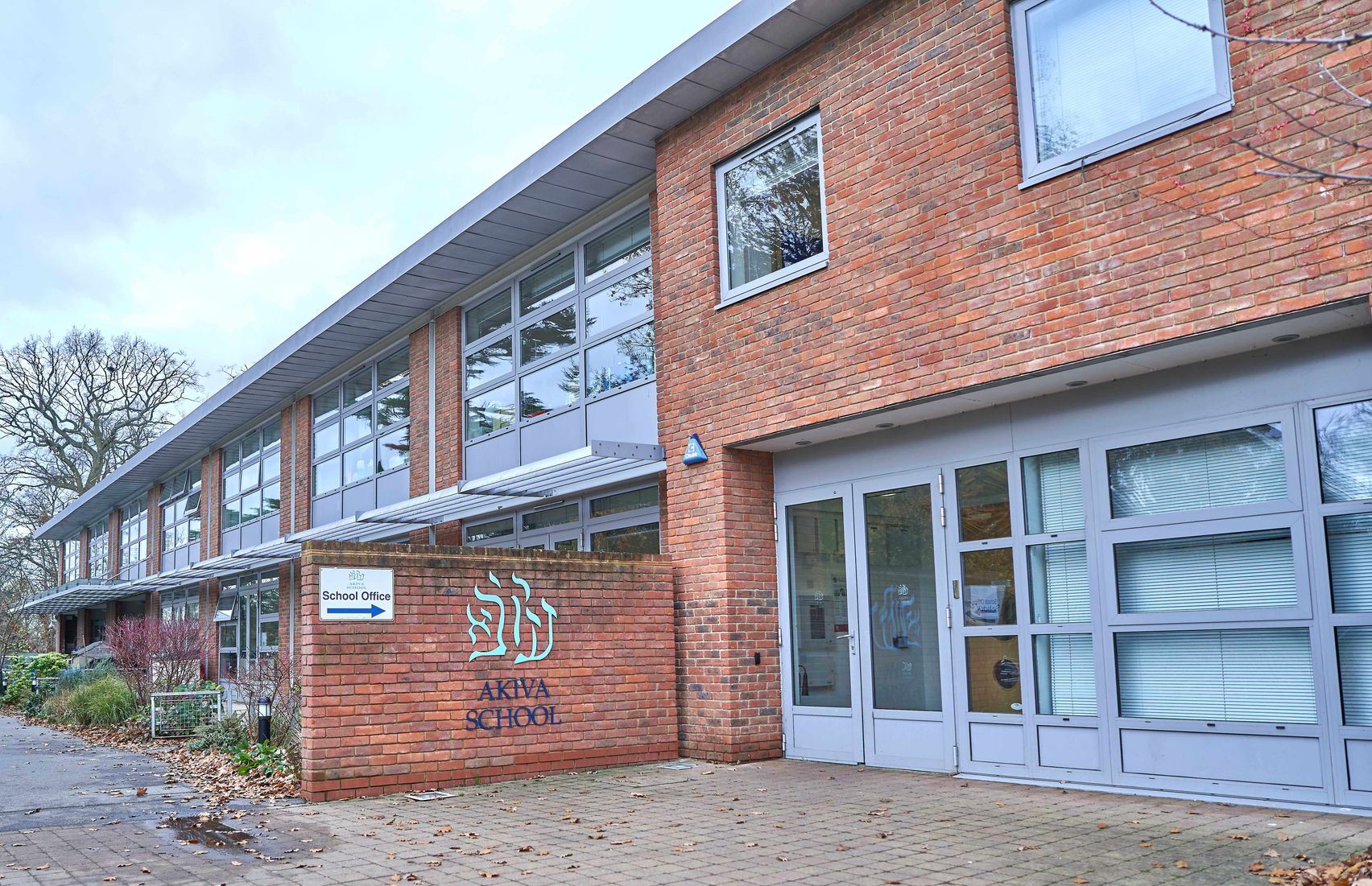